On August 15, 2009, Holy Family Parish became the new parish for all Catholics on Galveston Island and the Bolivar Peninsula.

History of the Holy Family Parish

On May 4, 1847, Pope Pius IX designated St. Mary’s Cathedral in Galveston the mother church of the newly establish Catholic Diocese of Galveston. The church, rich in architecture and history, was named to the National Register of Historic Places in 1968. Subsequently, in 1979, Pope John Paul made the cathedral a minor basilica, an honor bestowed upon selected churches because of their antiquity or historical importance.

In 1870, Bishop Claude Dubuis established St. Patrick Parish to serve the needs of the newly arrived Catholics on what was then Galveston’s west end. St. Patrick’s was destroyed by the 1900 storm, but rebuilt in 1907. Its church edifice is said to be the most beautiful in the state from an architectural standpoint.

Before the turn of the century, on June 21, 1884, Bishop Nicholas A. Gallagher created a new parish and established Sacred Heart to serve the east end of Galveston. However, Sacred Heart had its beginnings in 1854 when land was donated for a boy’s educational institution. The University Chapel of this institution was the location where the Jesuits held Sacred Heart Parish Mass from 1884-1892. An impressive structure for the parish was built during this time only to be destroyed by the 1900 storm. It was rebuilt and reopened in 1904. 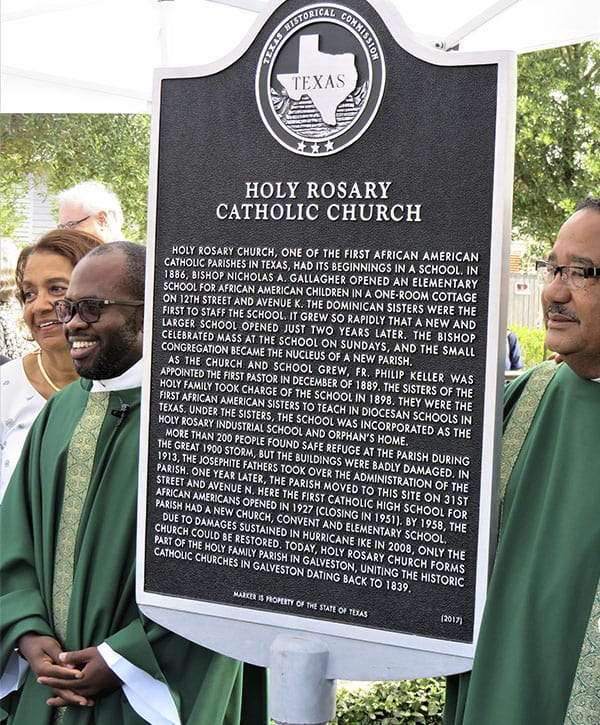 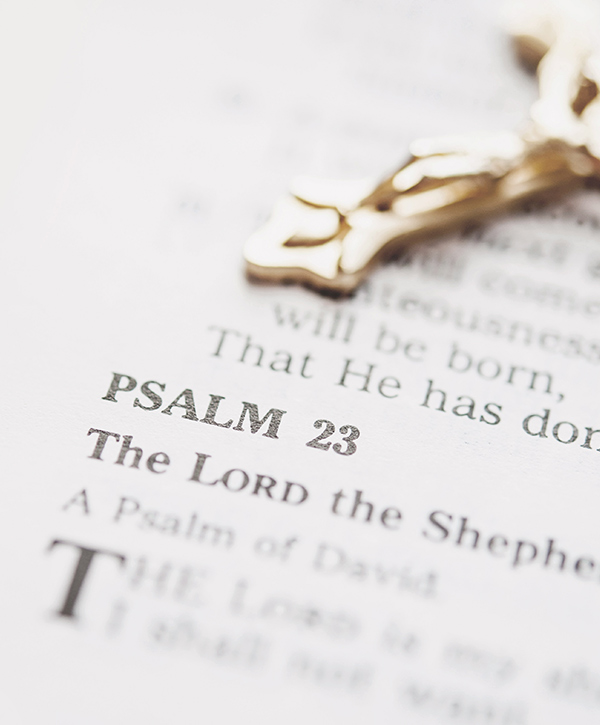 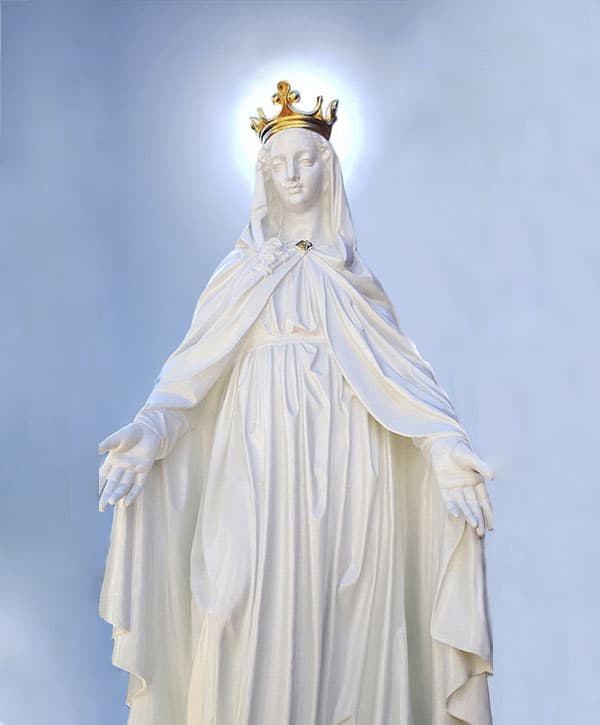 During this same period of time,

Bishop Gallagher realized the Galveston community was not only growing rapidly, but was becoming highly diversified. Galveston’s African American community was expanding, and in 1889, Bishop Gallagher created another parish, Holy Rosary, to ensure the black Catholics of Galveston were being well served. This was the first black Catholic Church in the State of Texas. As the area moved into the next century, more individuals moved to the Bolivar Peninsula which is connected to Galveston by a 20-minute ferry ride. In the 1950’s the people of Bolivar held raffles, bazaars, and other fundraisers to build a church on the Peninsula. The Diocese purchased the facility from the community and the church was named Our Mother of Mercy. The population continued to expand and tourism became more prevalent which prompted the creation of St. Theresa of Liseaux Mission in 1994, located near mid-peninsula in an area named Crystal Beach.Galveston, like Bolivar, continued to grow in the 20th century, On August 15, 1964 Co-Adjutor Bishop John Morkovsky expanded west end worship by establishing St. Peter the Apostle Parish. The church was formally blessed and dedicated on September 10, 1967. From St. Peter’s grew the mission Mary Star of the Sea at Jamaica Beach, which was dedicated by Bishop Morkovsky on May 24, 1980.The entire island was thriving and in 1979, Father Danek of St. Patrick led the founding of another mission. The mission, named Reina de la Paz, was initially located at 37th and I. Over a period of years as the mission continued to thrive and grow, it was relocated to a property on 51st street which was dedicated and formally blessed by Bishop Fiorenza .

The Catholic community on Galveston Island and the Bolivar Peninsula continue to work together to rebuild on the foundation of the rich history and diversity of the predecessor parishes. Holy Family Parish offers the unification of all prior parishes providing Catholics diversity in worship locations, educational and fellowship opportunities.

Where to find us

Find one of us 6 Churches on the Galveston/Bolivar Peninsula area. 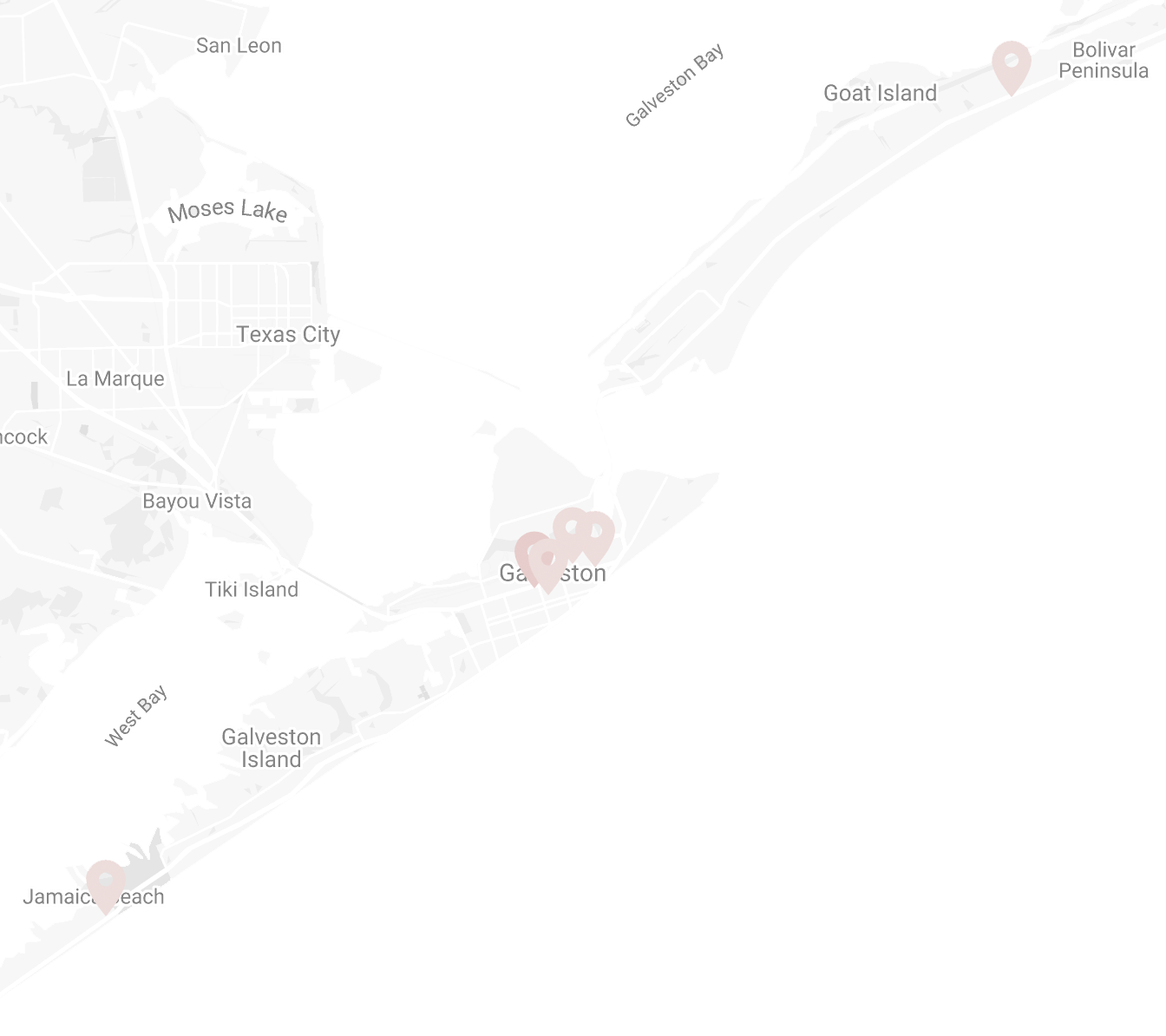